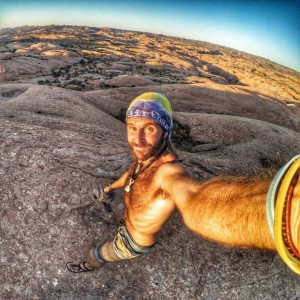 Running both and the distance between the two?

Patrick Sweeney reckons pretty much any of us can do this.  It’s just a matter of getting into the rhythm of things.

Patrick (P)- Tomorrow I’ll be flying to Chicago to meet with a friend “Barefoot Alex” then onto the Kenyan Embassy to meet some top Kenyan marathoners.  Alex and I’ll then pick up a torch and run from Chicago to New York and then run the New York Marathon.